I haven't been this frustrated with a game in a very long time. I picked up Killzone: Mercenary a while ago and over the past year I've played it on and off. The other day I finally finished it and couldn't delete it fast enough. 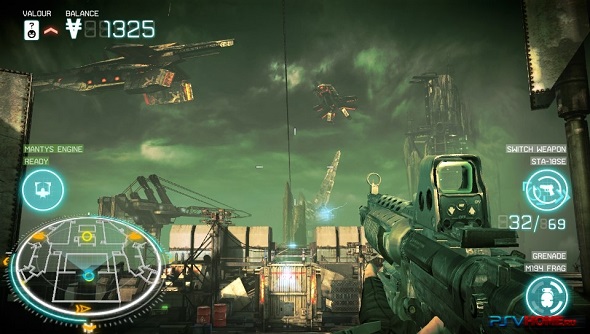 Like the other Killzone games it looks great. Graphics have never been a problem for the Killzone franchise. The environments are detailed, although colorless and the guns look like they're ready to kill. I was amazed at how well it looked on the PS Vita. That is pretty much where my love for this game stopped.

Since I had played all the most recent Killzone games I thought I would be a man and run through it on the hardest difficulty, Veteren. Ugh, was that a mistake. I stopped playing it multiple times and my absence lasted months both times. The enemies were predictable but would cause damage at a unfair rate. There were a few times that I would forego the gunplay and just run past them hoping to reach the next checkpoint and avoid conflict altogether. Even though it took me almost a year to beat it, the gameplay clock said my play time was less than 5 hours. I did not enjoy those 5 hours. 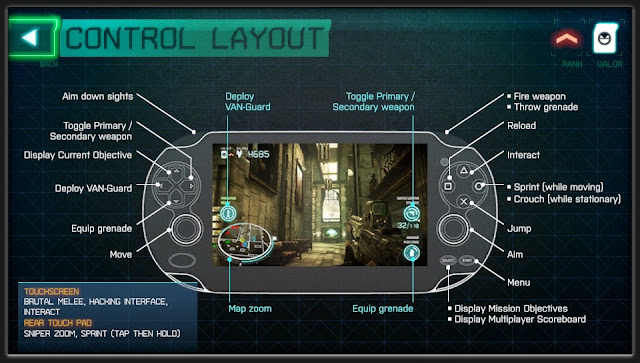 The controls weren't much better. Killzone has been known for realistic controls and the weapons/movement are akin to what it must feel like to fight a war under water. The Vita numbs didn't help matters either. It always felt like I was shooting and moving with bags of sand attached to my wrists. I even resorted to playing the last few levels on my PlayStation TV with a DualShock 4. It helped a little but not enough to stop me from chasing my dog around trying to kick her in frustration. Poor slippers has a slight twitch whenever I grab for my DS4 now.

Overall Killzone: Mercenary is a short game that should be played on its easiest difficulty. There is some replay value if you want to replay the missions with certain parameters, but I would only recommend this if you a prepubescent teen who hasn't realized that girls make your man region grow.