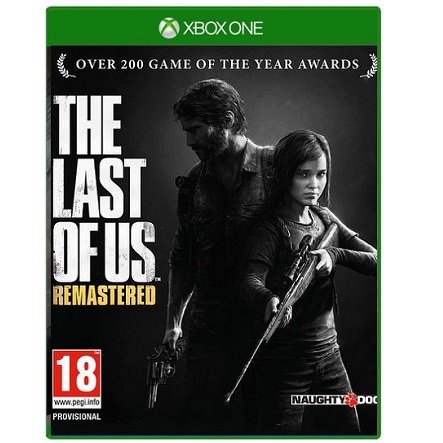 If I was a mean-hearted person I would make a blog post about a bunch of rumors in the gaming industry. I would quote sources corroborating these rumors and find images to back up my statements. Since I'm a decent human being and care about my fellow man (I don't care a lot, but I do care) I'm not going to do that. I'll take the high road. Instead, I'm going to list the things I hope to happen and maybe they can catch on as rumors. Make sure to submit this to N4G because they love this kind of content.

Tom Clancy's The Division getting Microtransactions 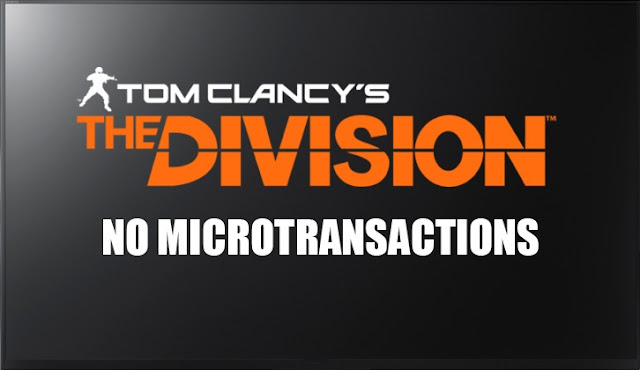 I know that Ubisoft said this would never happen, but you know what, money talks and I have it, so Ubi let's chat. As I, and many of you get older we have less and less time to game. Maybe we have a wife, a couple of kids and a dog. After working the grind for 8-10 hours and coming home to help with homework and laundry how much time is really left for gaming? That's why we need to pay-to-win. Most of the people that play games are adults, with jobs and just don't have the time to sit in the basement and grind out 100's of hours of play, but we did pay for the game and have the right to use it's best gear. Go ahead and let me pop a $4.99 XP booster that gives me double XP for the next two hours of play, or add an in-game currency that allows me to bypass the running around. If I'm willing to pay I should be given the option. Little Johnny has Karate tonight and I can't get on to run with my bros., but if I could pay to win I could still have the same gear and levels they did without all the hassle.

Sure Sony is pulling support for the PlayStation TV in Japan and the US version is gimmick but that shouldn't stop us from dreaming big. What if Sony announced the PS Vita 2 and the lack of support for the PlayStation TV was just a precursor to it's launch? I mean who doesn't want PS4 hardware in the palm of their hands, because you know that's what it's going to be. It will have not only bumpers on the top, but actual triggers. They will steal the touch, concave directional pads from the Steam Controller and refine them to make the ultimate portable experience.

You want video out, you got it. Sony needs to release the portable gaming revolution and the PS Vita 2 is just the console to do it. At home it will be a fully fledged console, but when it's time to go, just unplug and go. Boom! it turns into a multifunctional portable device that plays the same games in the same way, on the go. No more transfarring saves or cloud uploading. No way, it's just pick up and play or plug in and play. It's the future we need. It's the future we deserve! 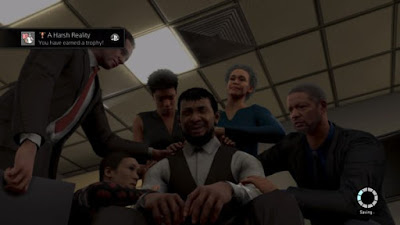 Frequency Vibrations went on to have a stellar NBA career, but in the Sequel to Livin' Da Dream, Spike Lee will take it to the next level. This time you play as Frequency's son, Tremor Pulsations. Tremor has all the raw talent to make it big in the NBA, but none of the ambition. He didn't come from these streets like his dad, and being born with a silver spoon in his mouth, is on the verge of throwing it all away. Can dad make Tremor realize the opportunity that's in front of him?

Right when Frequency thinks he has Tremor going down the right path everything changes. Vic, Frequency's childhood friend (He died in a car crash on the same day Freq signed his big free agent deal. He was also driving one of Freq's cars at the time), had a son that no one knew about. His name is Nic. Frequency feels an obligation to Nic because of how things went down with Vic (Freq and Vic had a big falling out because Vic was acting a fool and destroying the Frequency brand). Oh did I forget to mention that Nic is a baller too. He's everything that that Freq's real son isn't. Can Freq guide both young men to a future in the NBA or will he have to choose? 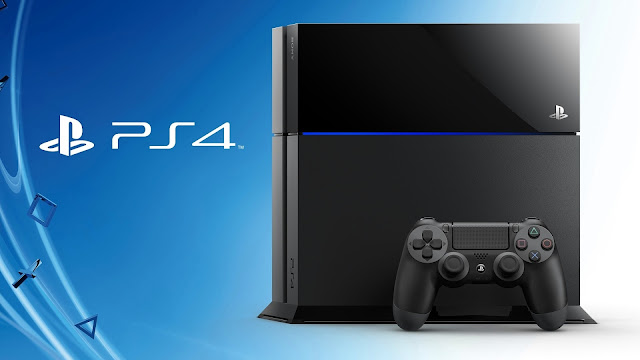 It's time for a refresh of the PS4. First thing we need is a larger HDD. With everything going digital and most games installing 20-40 GBs even when they are a disc release. The 500 GB HDD that comes with the PS4 just doesn't cut it anymore. What we need is a 2TB Solid State HDD. They are faster, more reliable and use up less energy.

Also, VR is right around the corner and if you want to get into the game you need an extra processing box. Sony, go ahead and bake that right in. I don't need another box hanging off my TV. You have some of the best engineers in the world, just figure it out. Remember when Steve Jobs took the iPod prototypes and threw them in a fish tank because the engineers told him they couldn't make it smaller? The moment he saw air bubbles he told them, if there's air there's space so make it smaller. I don't want to be the one that posts a YouTube video of a submerged PS4 to prove to you there is space. Don't make me do that.
COMMUNITY