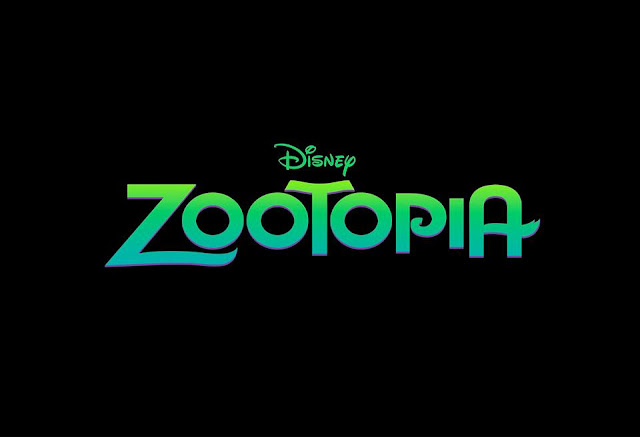 At its core Zootopia is about stereotypes and how unfair they can be. A "cute" rabbit wants to be a cop, but she's a rabbit and rabbits can't be cops. Well that's what everyone keeps telling Judy Hopps. In an attempt to prove her worth she takes on a case to find a missing otter. With no resources or support from her department she enlists the help of a sly fox, Nicholas P. "Nick" Wilde. He's not a willing participant and Officer Hopps has to make sure he stays motivated to help her. An unlikely friendship is formed and although they don't realize it at first, they need each other. 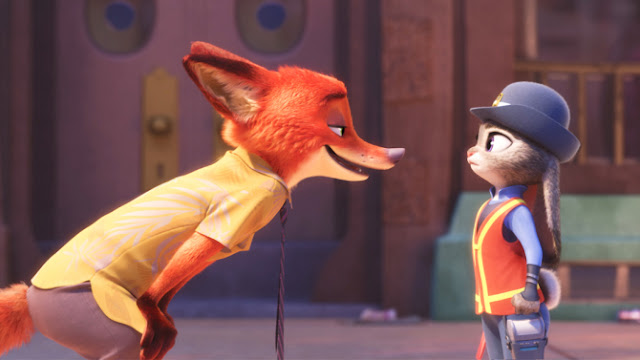 There are three reasons you're going to want to go watch this movie.

Is this the best Disney Animated film . . . no, but it's a good cop gets hustled, needs to prove herself, decides to solve a mystery no one has made any progress on, buddy cop movie with talking animals.I can totally see this franchise becoming a series of movies where these partners in justice solve crimes while mayhem ensues around them. You won't be disappointed.

March 09, 2021
Turrican Flashback brings the classic Turrican series to the PlayStation 4. This collection includes: Turrican, Turrican II: The Final Fight, Mega Turrican, and Super Turrican, but what the heck is Turrican? Turrican is a classic action game series originally released in the early 90’s on the Commodore 64, Amiga, and other obscure retro consoles you’ve probably never heard of. It was a technical achievement at the time and managed to gather and maintain a cult following to this day. The series has been dormant for a few decades now; can this love letter to classic action gaming entice a new audience?   As far as remakes go, Turrican Flashback is as barebones as they come. The new features added to these classics are what you would expect. You got filters and aspect ratio settings, save states, as well as a rewind feature. With the latter two disabling trophies, arguably the biggest addition. You’re not gonna find any fancy behind the scenes features or art gallery in this one. At lea
Post a Comment
Read more