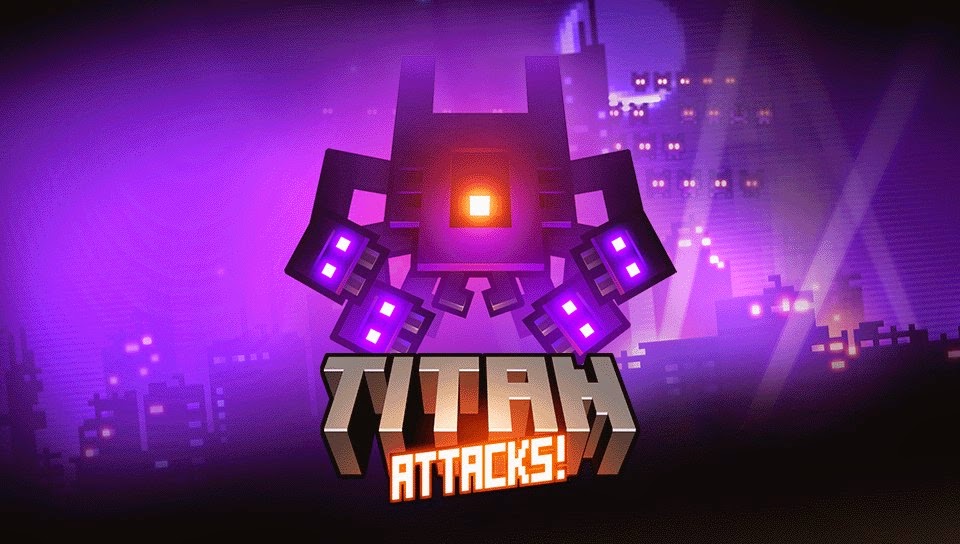 The very first video game console my family owned was an Atari 2600. We got this about 3 years after the NES was released. My parents were never ones to keep up with the times. I'm pretty sure they purchased their first VCR when the DVD player became a household item. I didn't even know what a microwave was until about 1992. I mean, they still have a landline. That's a phone that travels through wires to send your voice to someone else. Creepy right? The strange part is somehow they have found a way to get not one, but two HD TVs into their home. They don't have cable. They watch TV through an antenna, which never works and for reasons I don't understand they have an XBox 360. I'm pretty sure my mom thought it was a Blu-ray player. Yea, my parents hate technology. 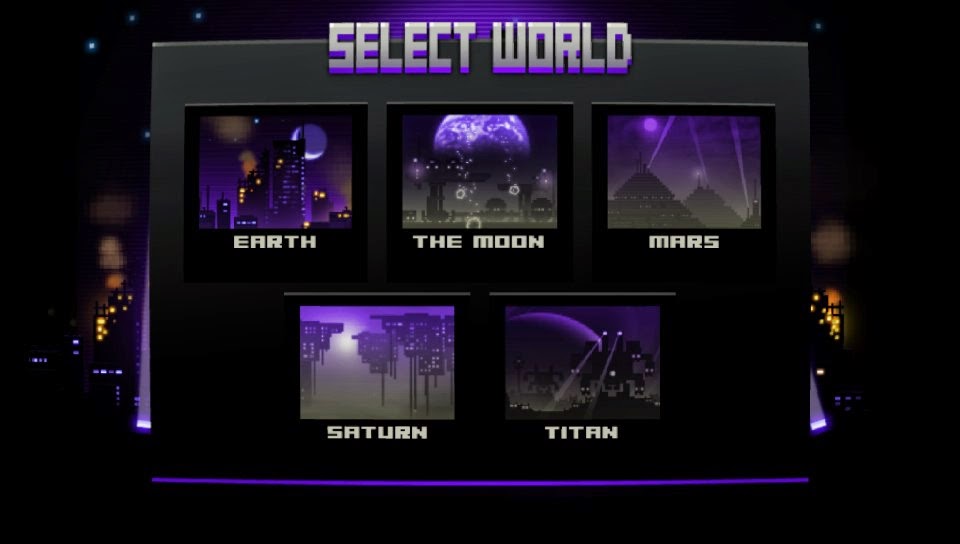 I remember setting it up the first night and playing non-stop. We tried everything. Pac-Man, Space Invaders, Defender and whatever else came with it. It was a magical night. It was the night that one of my favorite hobbies was born. It was also the first time that I was able to beat my dad at something. 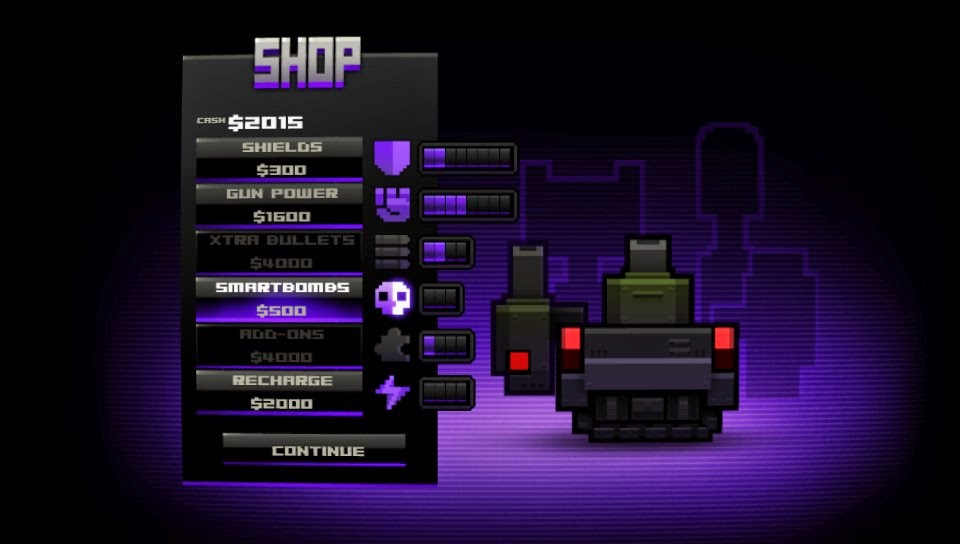 Up until then I was just a skinny little kid with a rat tail hair cut and short shorts. Sure my dad would take me on in basketball all the time, but I wasn't even close to beating him. The moment we plugged the controllers in, and I saw that he was almost allergic to the joystick, I knew it was my time. My moment had come. It was an all night challenge to set high scores. After about an hour he was broken. He couldn't wrap his head around the controls or shooting while moving. While my sisters and I were getting better the more we played he seemed to get worse. If had had known how to do the Eddie House testicle dance at the time I would have been romping around the house screaming my scores.

I'm pretty sure that was the last night my dad ever played a video game. My sisters and I ended his video game career. From that day forward my dad hated video games. He would make us go outside and play if he caught us spending too much time on the Atari. We were also banned from it multiple times for fighting. I think it all stemmed from that fateful day when his son was just a little better than he was. That was the first and last console my dad ever bought me. Every other gaming system I got, I had to get myself.