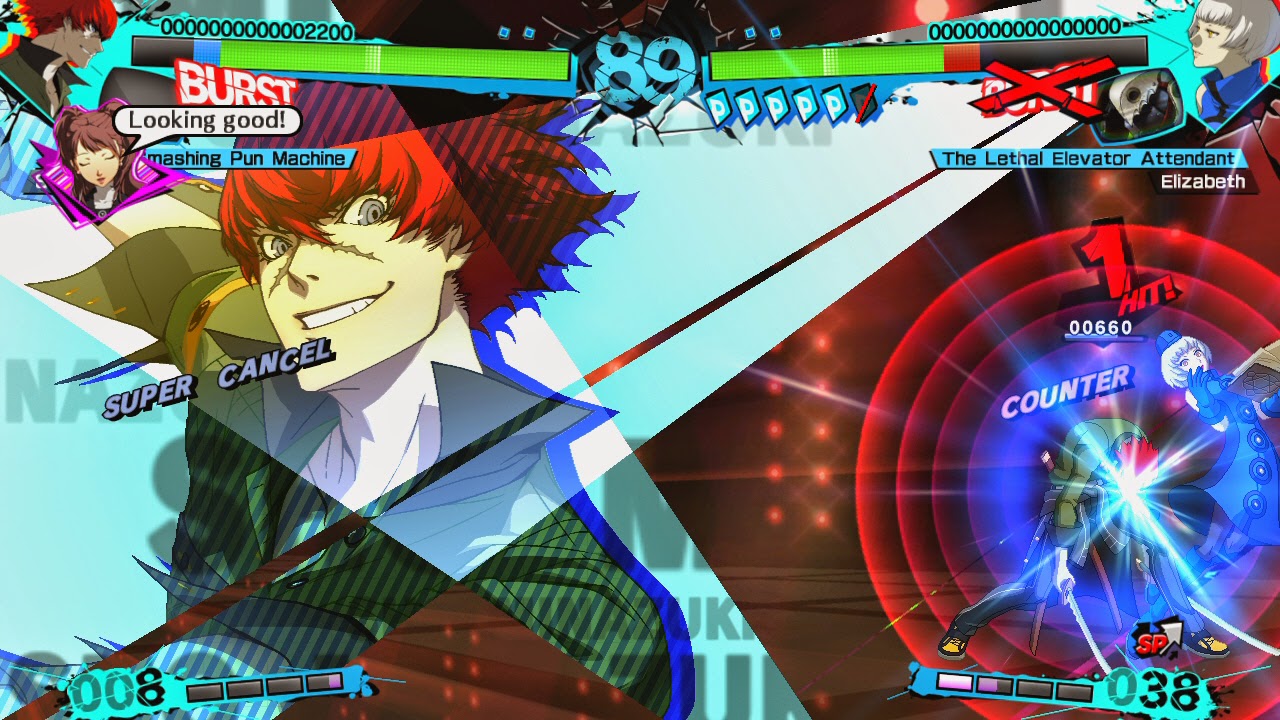 
Persona 4 fighting game, 2 years ago that was a crazy concept, but now veterans of the fighting game genre, Arc System Works, are taking a second shot at popular Atlus franchise Persona with Persona 4 Arena Ultimax. A follow up to the great Persona 4 Arena based on the even greater JRPG Persona 4, later ported to the even greater version for Vita, Persona 4 Golden. Persona 4 came from humble beginning as a small game that surprised so many at the end of the PS2 life cycle. Has Atlus run the well dry? 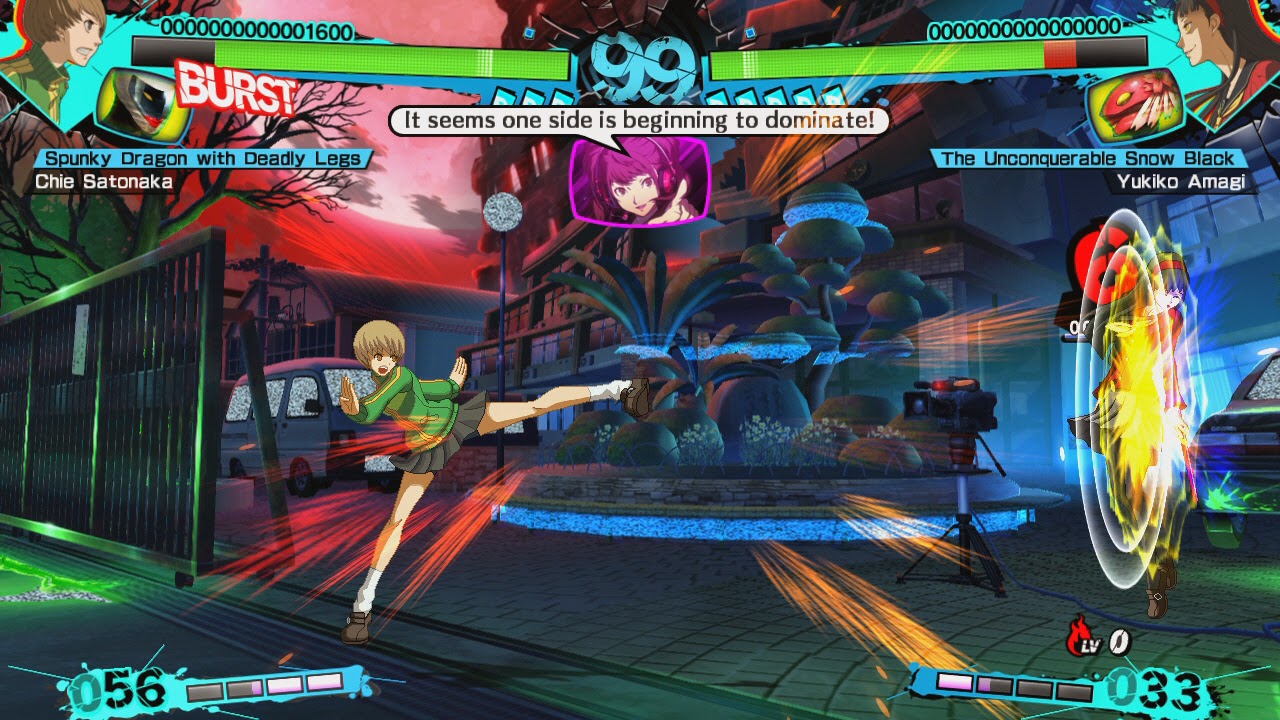 New to this version of Persona 4 Arena is the golden arena mode. Golden arena mode is similar to something you would find in a RPG, such as Persona 4, you travel through a “dungeon” battling enemies in “random encounters.” You collect experience points and occasionally face tougher boss characters who give you bonus XP. Eventually you level up gaining stats and new abilities that act as passive modifiers that help you in battle. It’s similar in concept to Tekken Revolution which had leveling and stat increasing for each individual character based on your performance in matches. Unlike Tekken Revolution, Persona 4’s golden arena mode is an offline only feature. You can’t take a character you invested all stats into strength on and ruin everybody else’s online experience as was the case for Tekken Revolution. Golden arena mode is a neat concept but I wouldn't call it fun. Fighting CPU characters repeatedly with no break in the action or end goal to look forward to is repetitive. The only way I found to break the repetition is through the use of the auto mode feature. 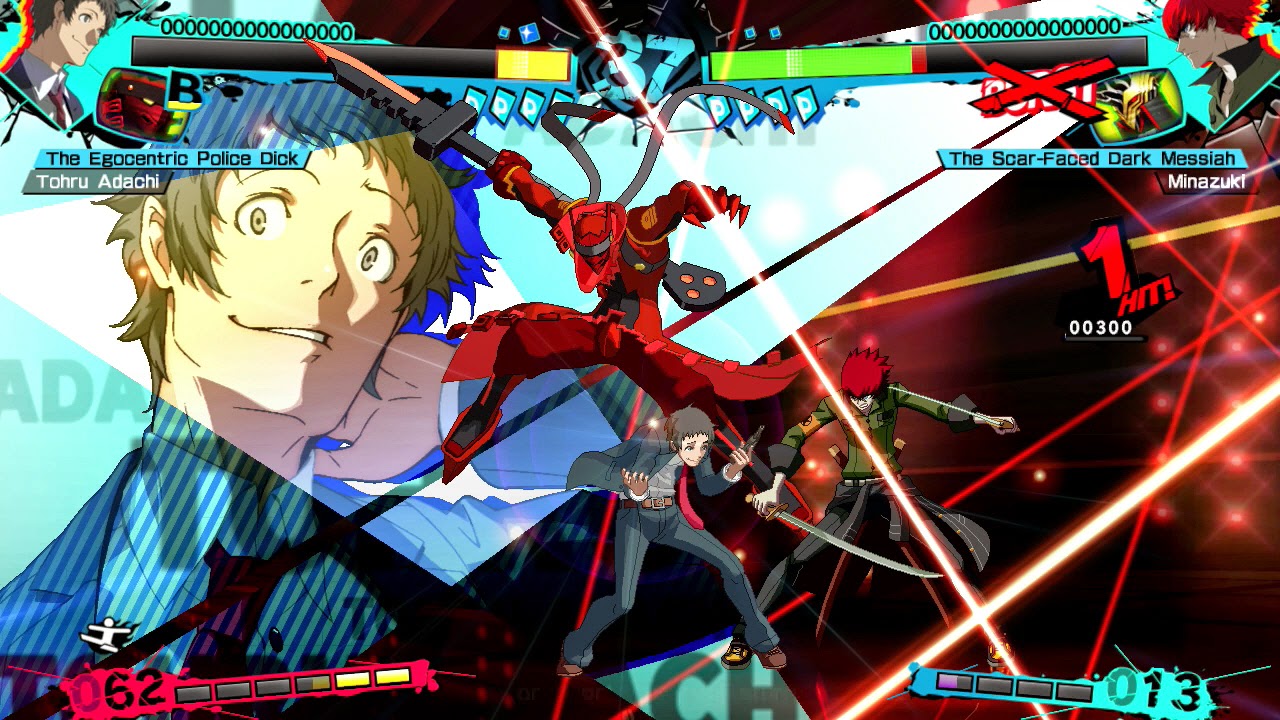 Auto mode is a feature which makes the game play itself. It can be enabled at any time from the pause screen of any single player mode. Traditionally bathroom breaks are a break in the action. With auto mode you can set it and forget it only to back to see you've leveled up. I left the game in auto mode in the golden arena for about half an hour and the CPU made good progress. Watching auto mode even helped me figure out how play the character I was using. It gave me ideas on how to utilize moves I was neglecting or what combos into what. Auto mode, while sounding terrible at first, is a great feature for newcomers and casual fans alike. 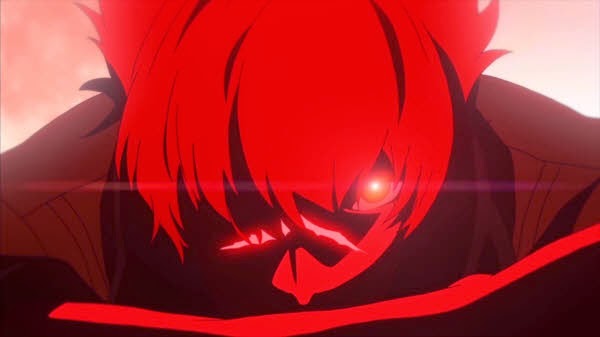 Now the part where you actually play the game is pretty good too. Persona 4 Arena Ultimax is a fighting game that tries to cater to casual, beginner, and hardcore fighting game fans, as well as non-fighting game fans who just like Persona. Surprisingly the game succeeds for the most part. Extensive tutorials are included that explain the simple mechanics of the game as well as the more complex systems. Several of these systems are exclusive to the Persona 4 fighting series and the tutorials do a good job of introducing them all, if you’re a returning Persona 4 Arena player you’ll recognize most of them. Persona 4 Arena Ultimax includes all your traditional modes for you to apply what you've learned. Arcade, online, practice, score attack, and challenge all make an appearance in addition to golden arena mode.

One additional mode I've failed to mention is story mode. Story mode gives you the story of why all these characters from Persona 4 and 3 along with a few new comers are beating each other up. Stories in fighting games are typically weak and sadly Persona 4 Arena Ultimax is no exception. Most fighting games it’s due to a lack of story, here it’s the exact opposite. There’s too much story delivered in a boring uninspired manner with writing that disappoints. It’s delivered similarly to a visual novel with static screens covered in text, lots and lots of text. This story however is not strong enough to carry such a weak presentation and left me disappointed. The action is brief and characters often talk in circles, not even auto mode could save this story mode.

Ultimately Persona 4 Arena Ultimax is an Arc System Works fighting game, if you’re a fan of BlazBlue, Guilty Gear, or the original Persona 4 Arena, then it’s a no brainer that you’ll love this game. For newcomers to Persona or fighting games, I think this is a good entry level fighting game. For Persona 4 fans only interested in the story mode, I would say steer clear. Story mode makes it clear that there’s no good tales left to be told in the Persona 4 universe. The characters are starting to grow stale and showing why you don’t typically see direct sequels to RPGS. Hopefully Persona 4 Dancing All Night for the vita will be the end of Persona 4 and we can all look forward to Persona 5 from there.